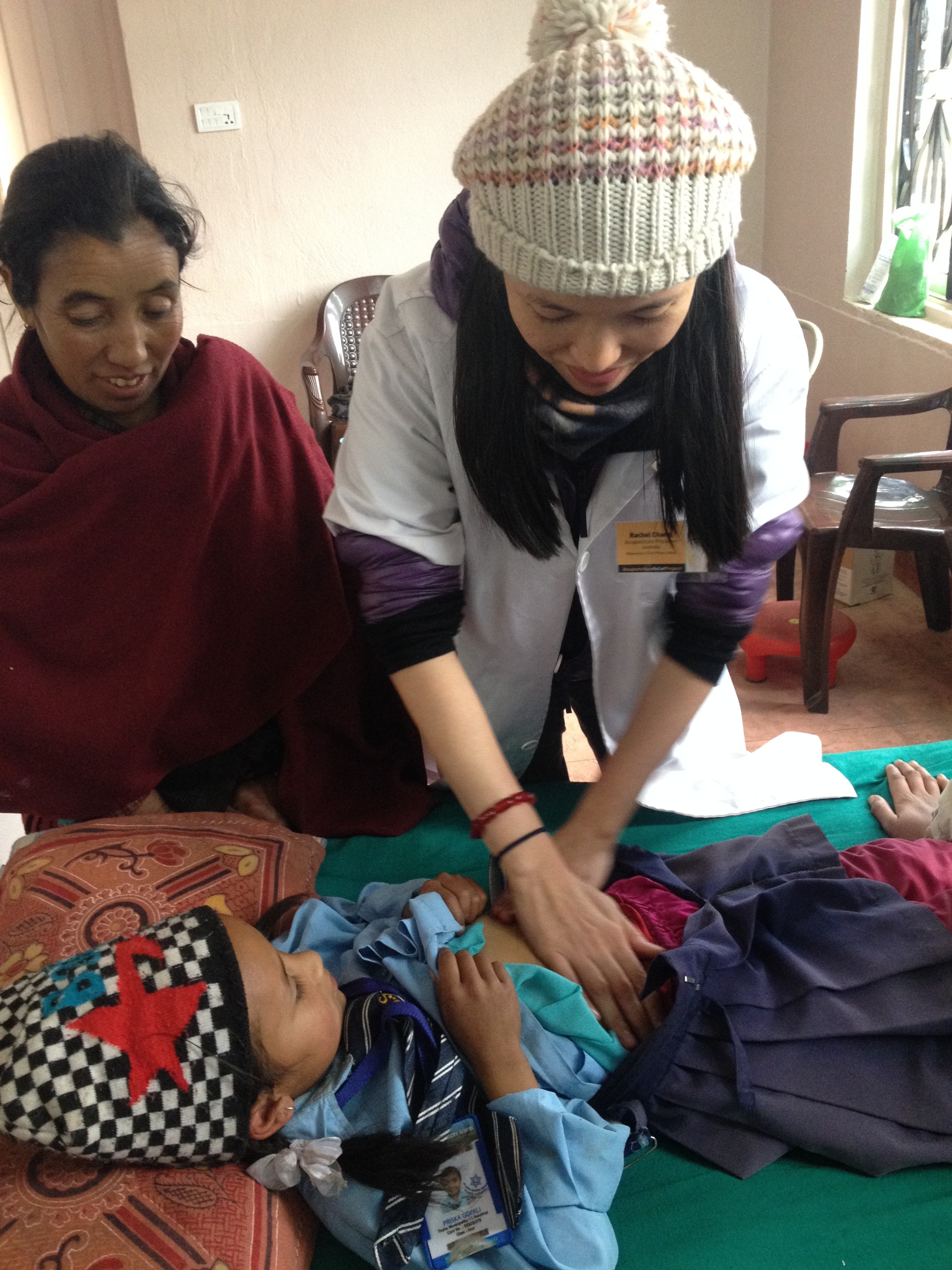 There is no garbage collection system in Nepal.  I had to wear a mask in Kathmandu as it is heavily polluted with people burning garbage everywhere on the streets. In the village, we took turns to burn our own garbage. And so I quickly learnt to use only what I need and be conscious to dispose as little as possible. It was too much hassle to burn toilet paper after each loo visit, so like the locals we cleaned with water instead. I substituted tissues with a handkerchief, and brought home empty plastic bottles to recycle.  In the kitchen there was a bin for leftovers which would go to feed our cleaner’s cow. Nothing was wasted.

Growing up in a privileged country, the environmental impact of wastage had never been an urgent concern to me until for the first time I had to deal with my own disposals and breathe in the toxicity from burning plastic. I realized that just because we are not burning garbage in our backyards doesn’t mean that wastage is not a problem in our country also.  It may even be worse because we don’t see what happens to our garbage once it leaves our house, we tend to waste more. Out of sight, out of mind. 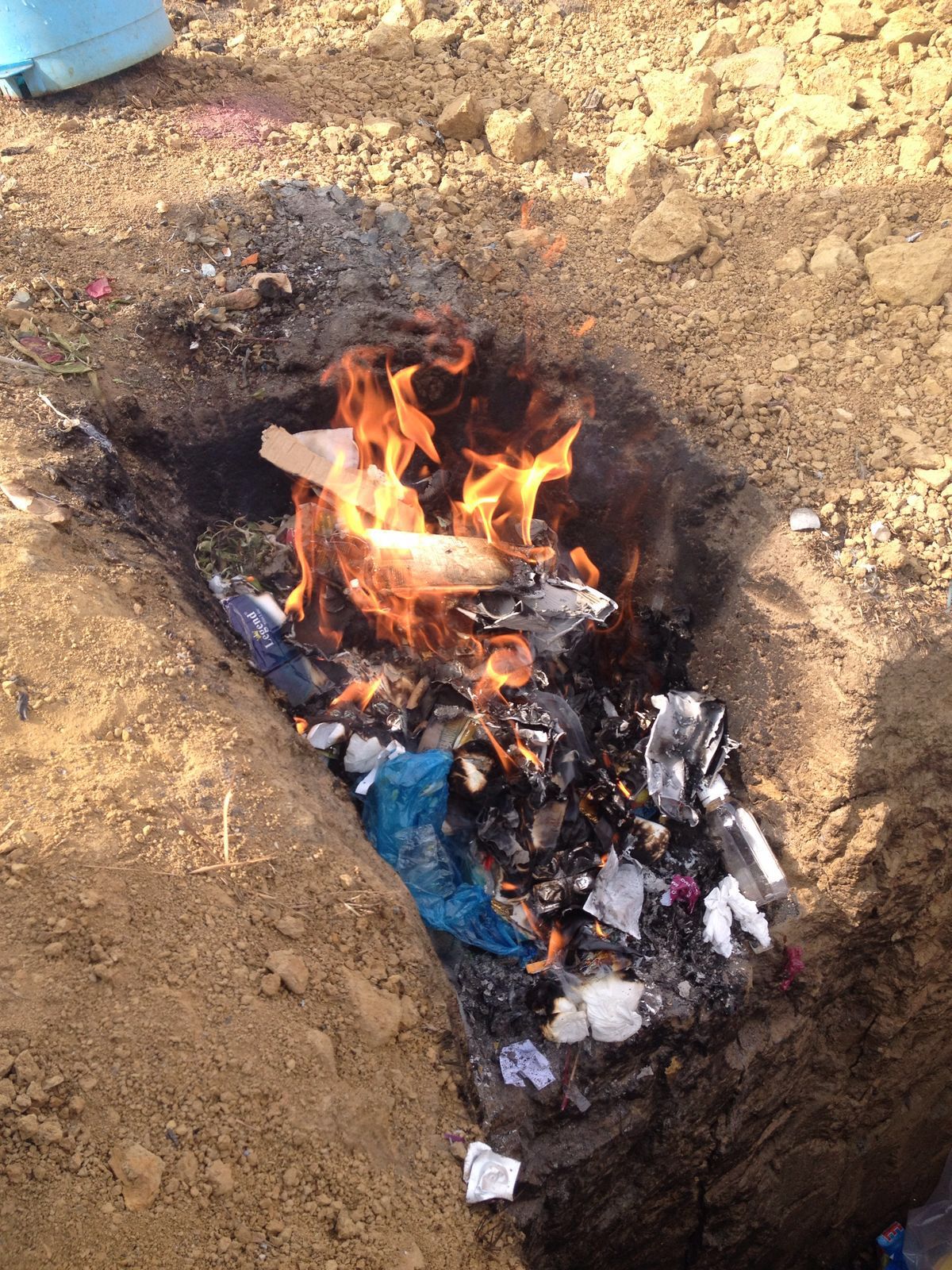 Burning our own garbage in the village.

The villagers don’t shower very often. There was one patient who hadn’t showered for 3 months after he had an operation. Because resource is scarce and it is not uncommon that the village has run out of water before, we were advised to use sparingly. Having to share a bathroom with 10 people, naturally with every action we must consider its impact on others. I remember my very considerate team mates asking around whether anyone needs to use the bathroom before going in themselves. And when there was hot water available, we made sure we didn’t overuse it so that there was enough left for others and we tried to conserve it for a shower rather than to do our laundry. So our fingers would go numb and purple whilst washing our clothes in freezing cold water and wringing them dry. There were a few mornings where no water was available as it had frozen overnight in the taps.

When I returned to Sydney, I was grateful for every little thing that I used to take for granted. The fact that hot water always came out of the tap, that lights come on when I press the switch, are blessings. At the same time I saw over-consumption everywhere; lights and appliances switched on even when not in use, food not finished nor taken away in restaurants, biscuits wrapped individually in plastic, multiple brands of the same product, hundreds of fashion outlets. Not aware of our wastefulness, we consume not because we need to but just because ‘we can’.

In the two months that I was involved with the ARP project, I learnt the real meaning of ‘sharing’ because I saw the impact we all have on each other.  From the villagers, I saw the most beautiful side of the human heart, and that is the capacity to still give even when they didn’t have much. So how do we instil in our children, our precious next generation the concept of minimal wastage by using only what we need? I believe it can only come from a deep appreciation of life – sentient and insentient. 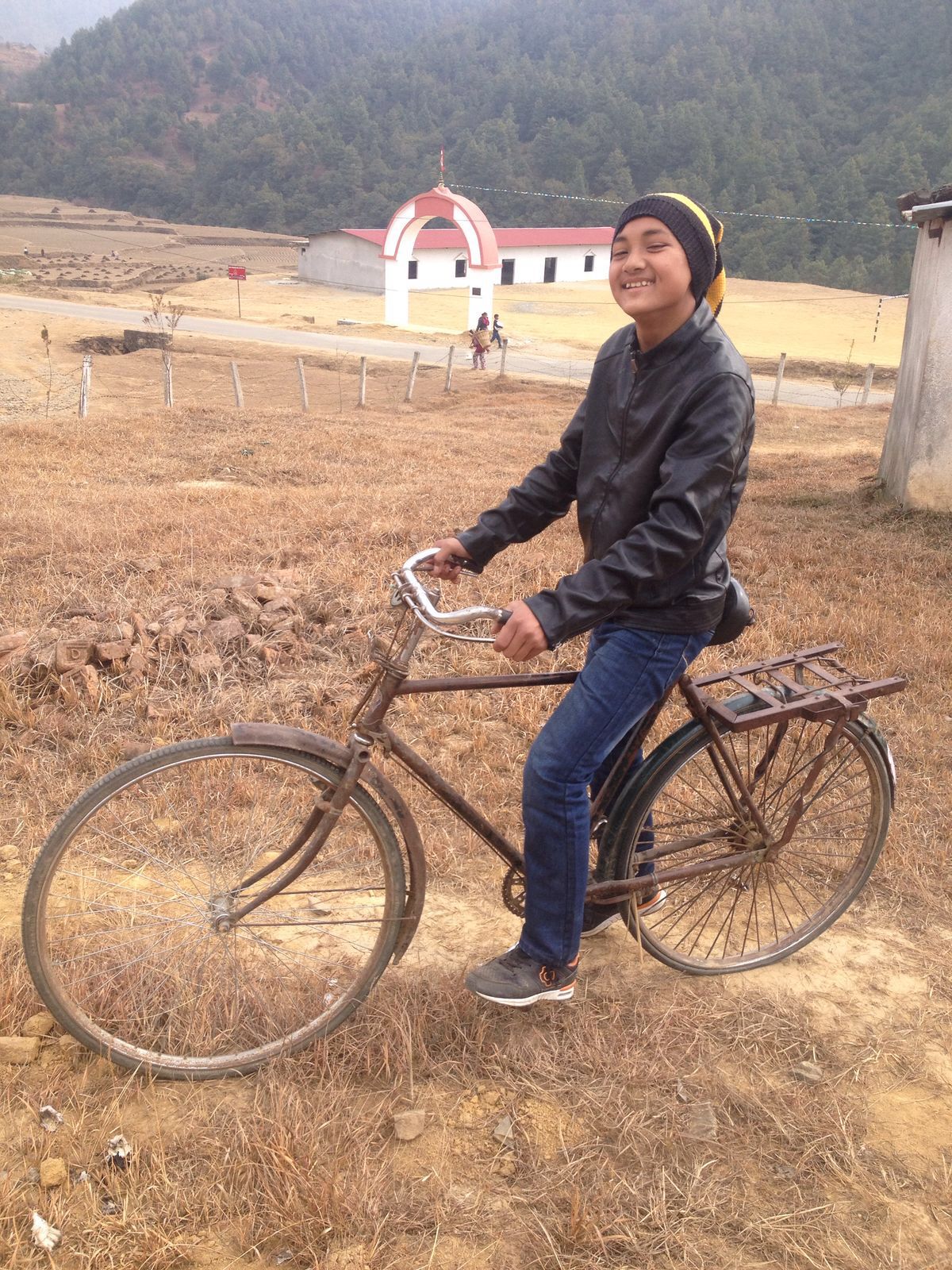 This 14 year old boy was very happily riding on a rusty bicycle. He told me it had no brakes and the tires were flat. When I said I love bike riding too and showed him a photo of my bicycle, he innocently asked, ‘it’s beautiful, does it have any brakes?’